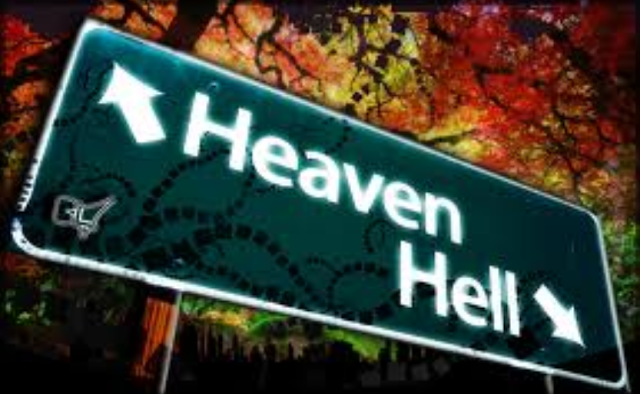 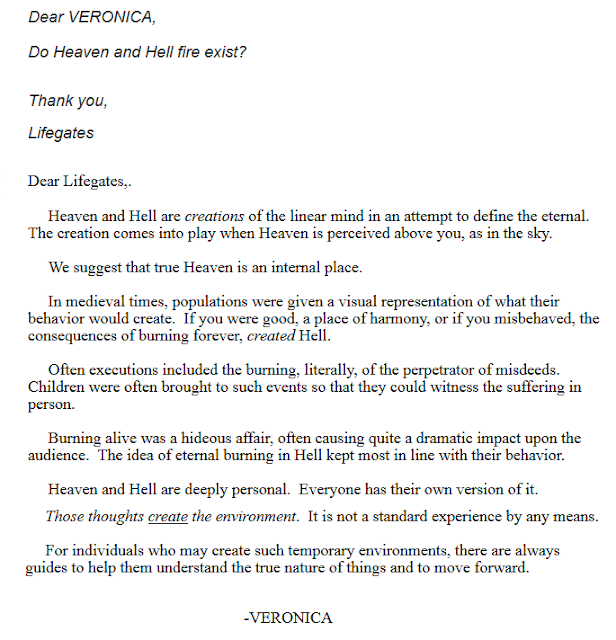 “Throw away your poetry and come to the stars!” 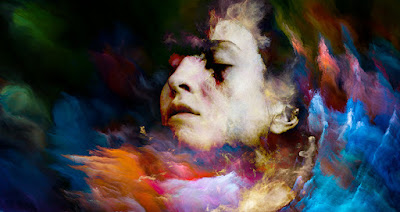 Do not remain a man of intellect among the lovers,
especially if you love that sweet-faced Beloved.
May the men of intellect stay far from the lovers,
may the smell of dung stay far from the east wind!
If a man of intellect should enter, tell him the way
is blocked; but if a lover should come, extend him a
hundred welcomes!
By the time intellect has deliberated and reflected,
love has flown to the seventh heaven.
By the time intellect has found a camel for the
hajj, love has circled the Kaaba.
Love has come and covered my mouth:
“Throw away your poetry and come to the stars!”

Ode 182
Translation by William C. Chittick
The Sufi Path of Love - The Spiritual Teachings of Rumi
State University of New York Press, Albany, 1983
Posted by NJ at 8:28 PM Links to this post

Email ThisBlogThis!Share to TwitterShare to FacebookShare to Pinterest
Labels: Rumi

Turn your face toward your own face 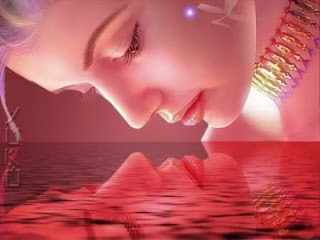 The medicine of all intellects is just a picture of Love,
the faces of all sweethearts are but His veil.

You who are devoted to Love, turn your face toward your own face:
you have no kinsman but yourself, you who are distraught.
The faqir made a qiblah of his heart and began to pray:
The human being has nothing but that for which he labors.
Before he heard any answer to his prayer
he had been praying many years.
He prayed intently without receiving any overt response,
but in secret from Divine grace he was hearing I am here.
Since that sickly man was always dancing without a tambourine,
in reliance upon the bounty of the Almighty Creator,
though neither a heavenly voice nor Divine messenger
was ever seen to be near,
yet the ear of his hope was filled with Here I am.
His hope was saying, without tongue, "Come!"
and that call was sweeping all weariness from within his heart.

Mathnawi VI: 1982-1989
Version by Camille and Kabir Helminski
"Rumi: Jewels of Remembrance"
Posted by NJ at 11:11 PM Links to this post

Email ThisBlogThis!Share to TwitterShare to FacebookShare to Pinterest
Labels: Rumi

A Thought and A Quest

Even though you're not equipped,
keep searching:
equipment isn't necessary on the way to the Lord.
Whoever you see engaged in search,
become her friend and cast your head in front of her,
for choosing to be a neighbor of seekers,
you become one yourself;
protected by conquerors,
you will yourself learn to conquer.
If an ant seeks the rank of Solomon,
don't smile contemptuously upon its quest.
Everything you possess of skill, and wealth and handicraft,
wasn't it first merely a thought and a quest? 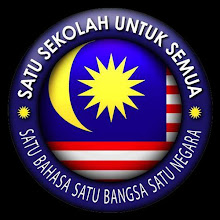